The Be You Bushfire Response Program has worked with one town on the NSW Mid North Coast to encourage connection, healing and a growing sense of resilience.

Like many rural and regional towns in Australia, Old Bar isn’t unfamiliar with bushfire, but the ones that Black Summer delivered set a new and frightening precedent. 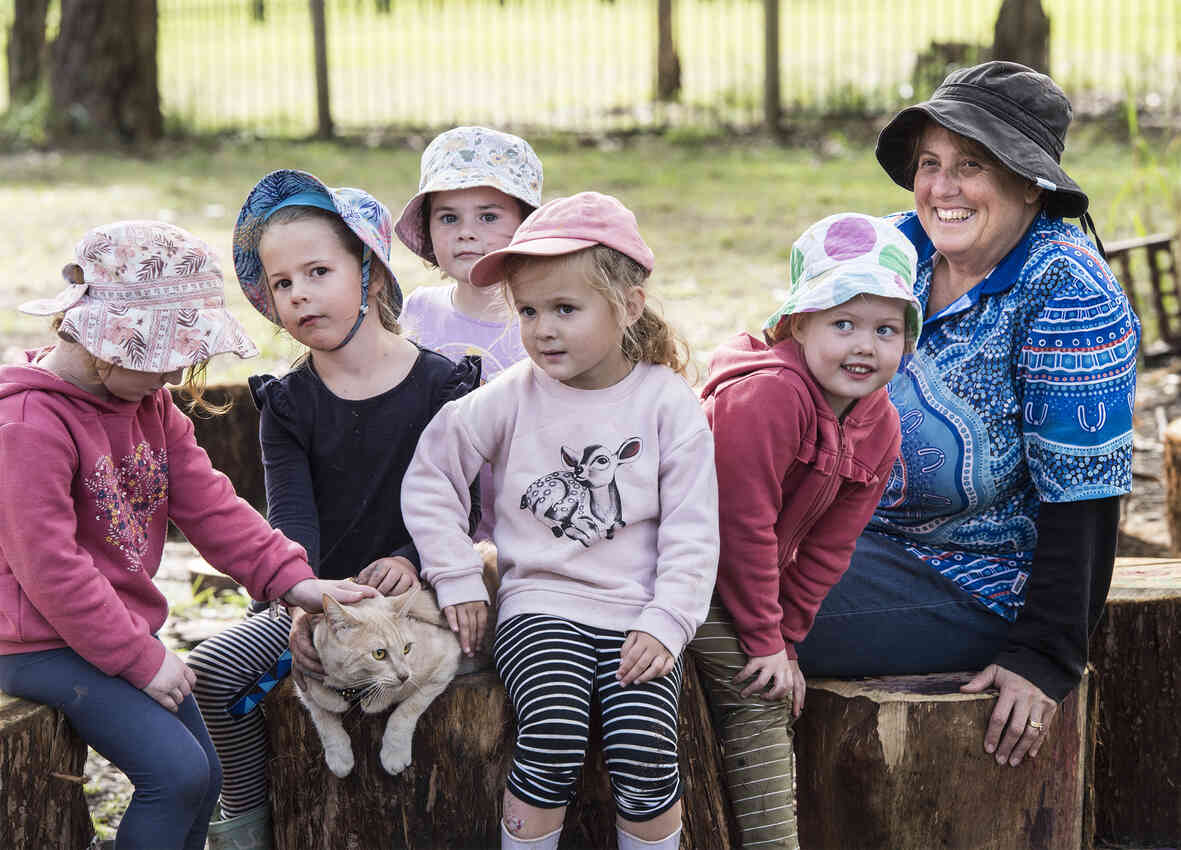 The following article contains material about bushfires that some people may find distressing. If you find yourself in need of assistance, visit beyondblue.org.au or call our Support Service on 1300 22 4636.

On Saturday November 9, 2019 a fire that had sprung to life in the days before jumped the Pacific Highway and raced towards the town’s homes and buildings, including the Old Bar Early Learning Centre, which is across the road from extensive bushland.

“We’ve had to evacuate children to the beach due to fires in years gone by,” says Centre Manager Julie Vaessen.

“But Black Summer was different because it came so close to town.”

Having closed the centre early on Friday, Julie and her family managed to relocate to what they hoped was a safer location, leaving the house they’d only finished building eight months before to fend for itself.

Julie’s first priority when they finally returned home on Monday was to prepare the centre to welcome the children back as soon as possible. 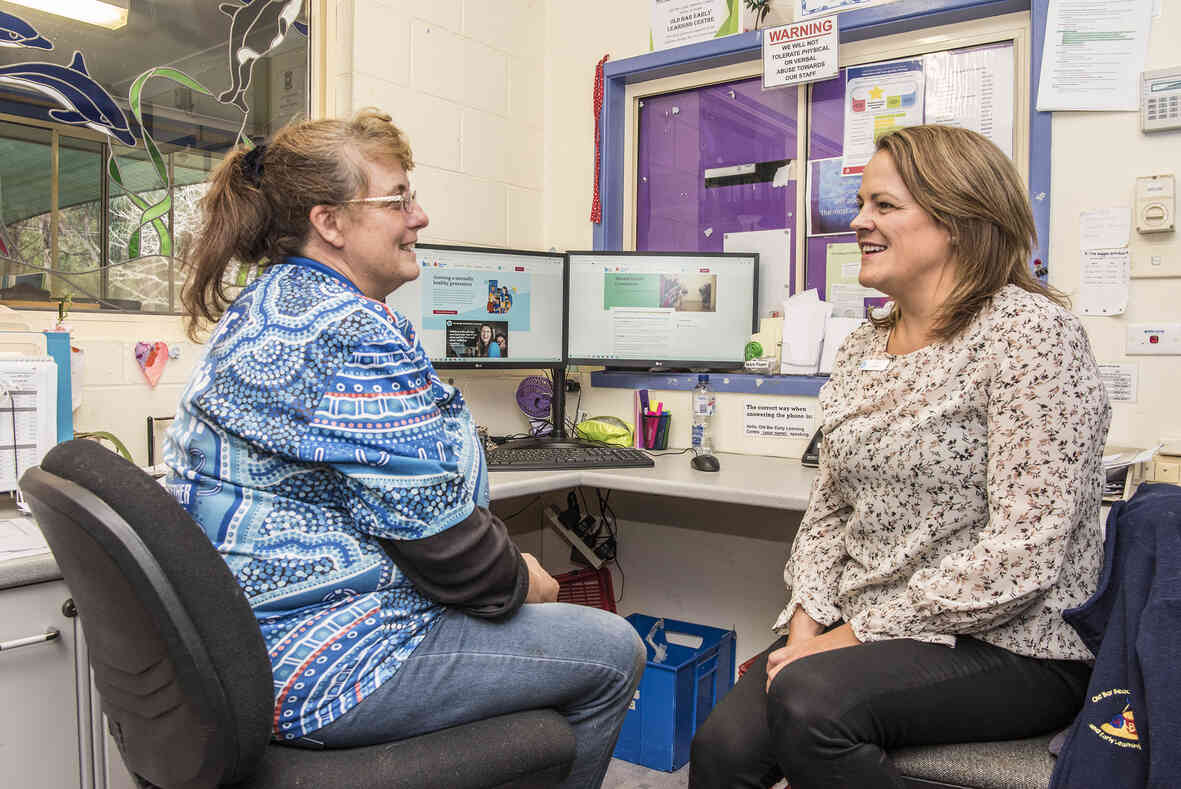 “But even after we’d cleaned everything, we ended up staying closed for a full week due to the fires continually flaring up.”

When they did reopen, the concern about fast-changing conditions was ever present, but they were also determined to make it a positive experience for the children.

“They were telling us about all the fire trucks and the helicopters they’d seen, so we tried to focus on anything that had been positive for them just to get them talking,” says Julie.

Old Bar and the Be You Bushfire Response Program

While Julie’s team knew the importance of helping the children find their voices after the fires – even initiating a book called When the Fires Came to Old Bar – it was only after meeting Liz Parker, a Be You Bushfire Response Program Contact Liaison Officer (CLO), that she recognised that the educators at Old Bar and herself needed to do the same.

“For the book, we asked each child and family to write about what they did when the fire arrived, knowing it would help children talk about their experiences,” says Julie.

“But for adults and staff members at the centre, it was Liz who gave us a reason to come together so that the healing could start to happen.

"It was just nice to have someone who cared enough to come and listen to us. And it gave us permission to talk.”

People are more willing to talk about things because Liz has told us it’s okay to do that. She’s made us more aware of looking after ourselves and each other. 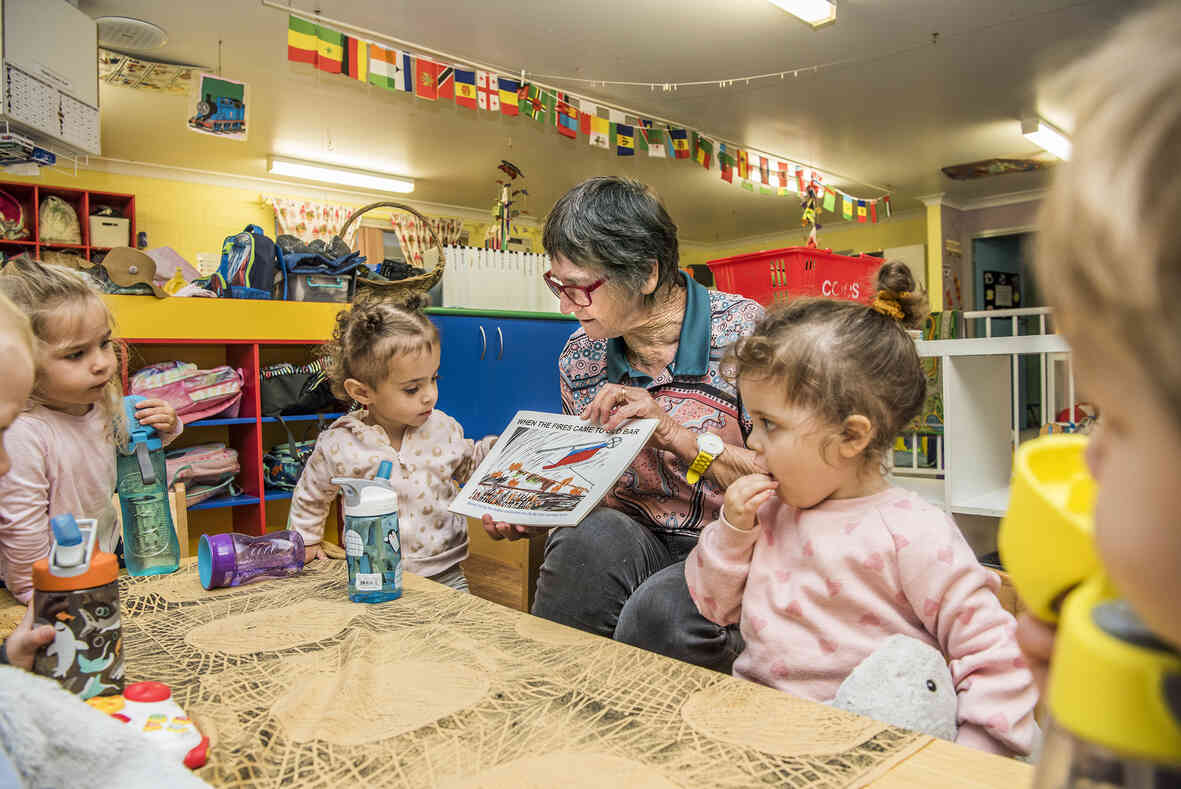 An educator at Old Bar Early Learning Centre reads 'When the fires came to Old Bar' book to children.

Liz says it’s been a privilege to be able to help support Julie and her staff.

“When I arrived, I could see that an emphasis on staff wellbeing was already embedded within the service," she said.

"Being able to refer Julie to local support, including free face-to-face counselling sessions at nearby Taree, meant that information could and would be passed onto anyone in her team who she felt needed access.”

One of the biggest changes Julie has seen in her team thanks to the Be You Bushfire Response Program is that staff are now proactive about supporting each other.

“If someone’s having a down day, the support just comes in immediately from everywhere for that person,” continued Julie.

“People are more willing to talk about things, too, because Liz has told us it’s okay to do that. She’s made us more aware of looking after ourselves and each other.

"She’s also helped us realise that there’s support out there for us as a community. Because, for a long time – even before the bushfires – we felt like we were a little island on our own and that we really only had each other.”

Staying connected for the future

Six months after the bushfires, the children at Old Bar Early Learning Centre put a package of photos, notes and precious things like seashells together to send to a preschool in an inland community that had also been affected by bushfires.

“It was all part of helping our children understand that things happen to other people,” says Julie.

“When it does, we can really help them.”

Liz added that as strategies go, it was inspired.

I really like that Julie’s service was looking outwards and still giving and contributing to another community, even when they were facing their own challenges. It’s such a positive idea. 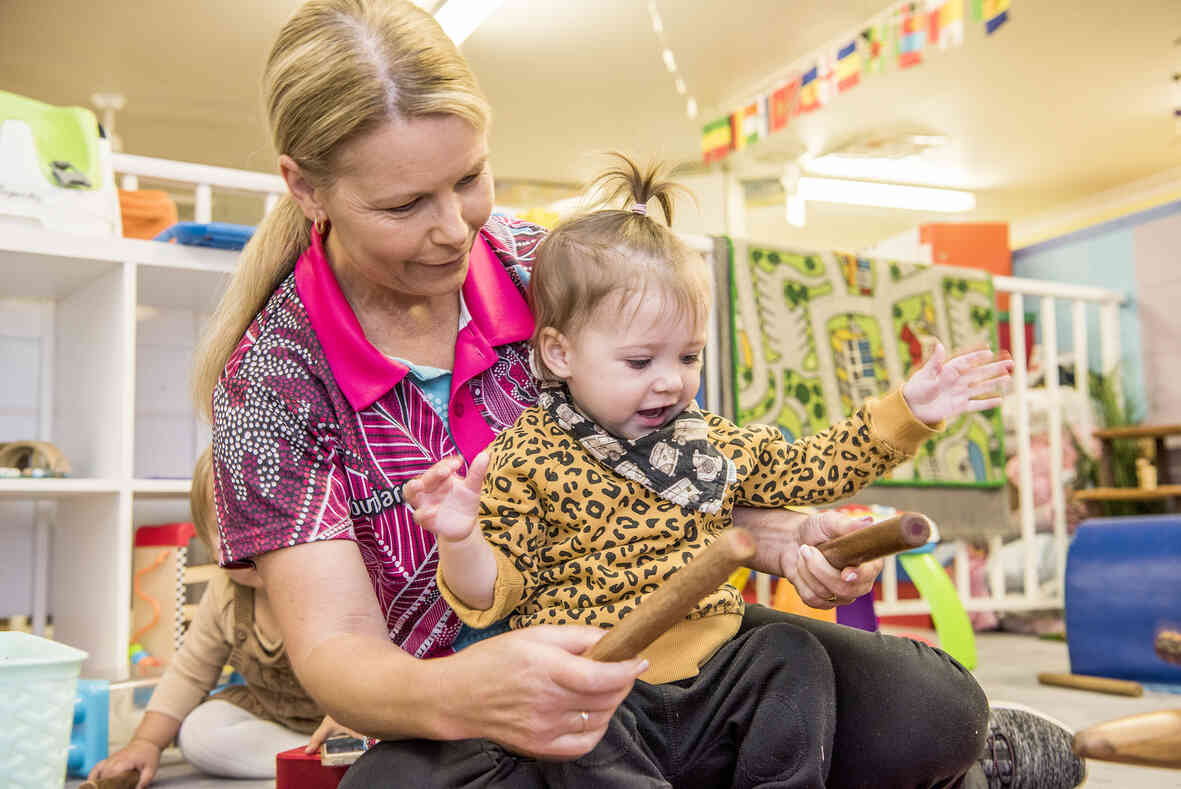 An educator with children at Old Bar Early Learning Centre.

Old Bar and transitioning to Be You

Old Bar Early Learning Centre’s relationship with Be You will continue to flourish.
Having been introduced through the Program, the service can register for Be You’s core initiative to ensure continuity of support.
“Julie and her staff have already made great use of many of the Be You resources, including the Mental Health Continuum,” says Liz.
“Now they’re looking at Emerging Minds’ trauma support and guidance modules in 2021.”

Even though the immediate threat of Black Summer has long gone, the memories and the prospect of future bushfire seasons are never far from anyone’s mind in Old Bar.

“But when a couple of fire trucks roared past the centre the other day, and my gut instinct was that I needed to react, that’s when I realised that it has affected me.

So I’m incredibly grateful to Liz for ringing me. And for continuing to ring me. 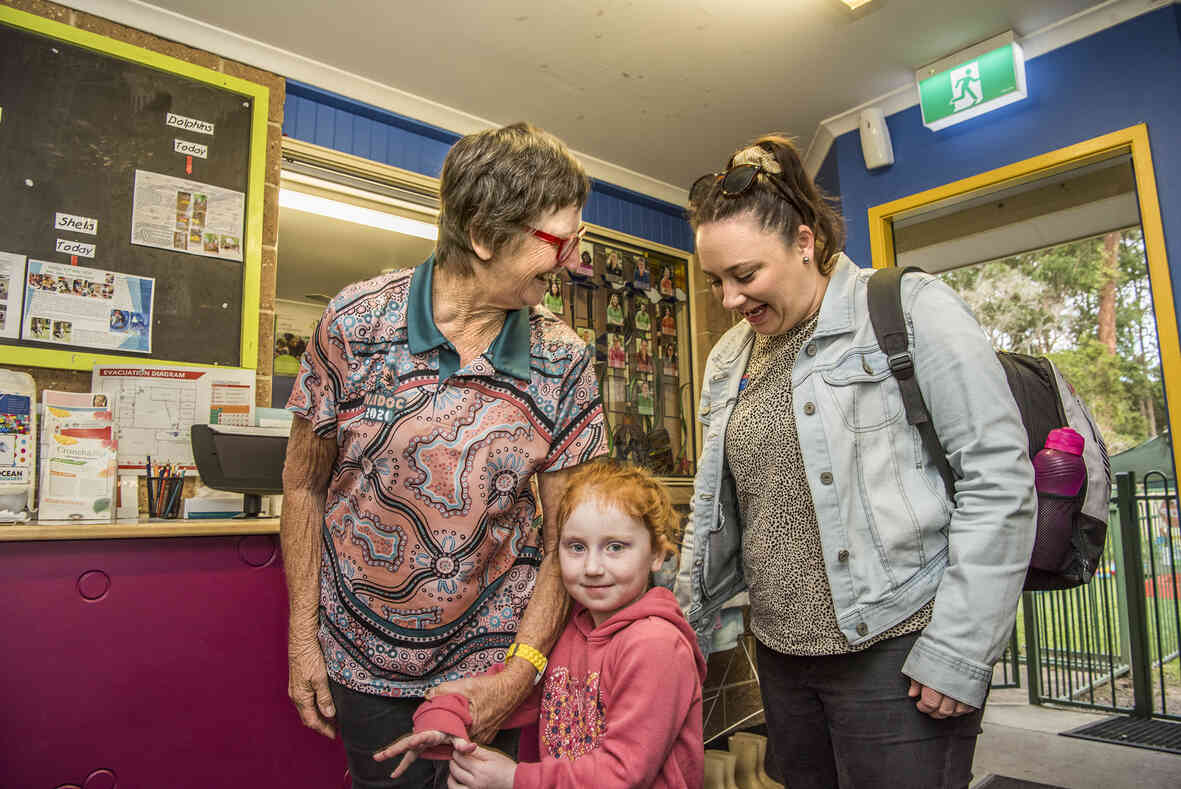 The Old Bar community rallied together after the Black Summer bushfires.